The following information provides summary descriptions of the First Nations tribes that currently reside within the province of Ontario. The tribes are presented in order from those residing in the south to those living in the northern regions of the province. 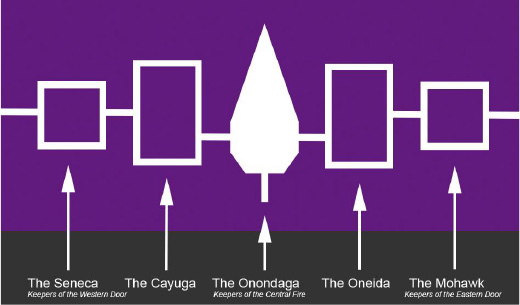 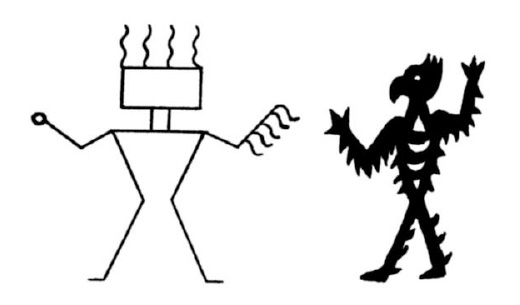 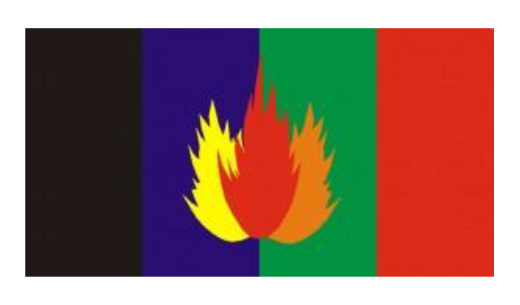 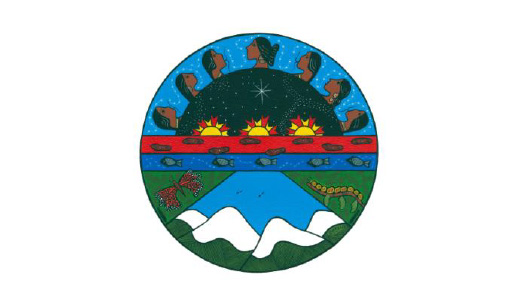 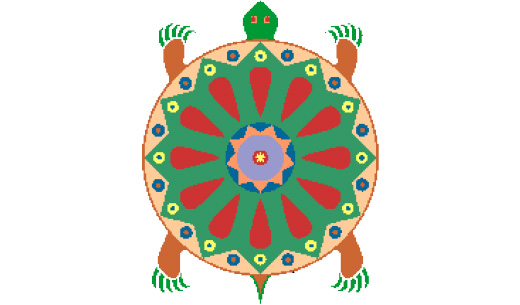 At the time of contact with Europeans the Deleware (also referred to as Lenape) inhabited a region of present day New York State between the Deleware and lower Hudson rivers. This territory included a portion of Long Island. During the 16th and 17th centuries the Deleware traded with the Haudenosaunee, Dutch and British. However, smallpox severely reduced their population by 1640. In addition conflict with the Haudenosaunee and British settlers over land eventually forced the Deleware to move to relocate to the Ohio valley. Following U.S. independence aggressive expansion policies forced the Deleware further west.

Following a massacre of their Ohio community members by U.S. troops in 1782, surviving members were lead to southwestern Canada by a Moravian missionary. They initially settled near Amherstburg, Ontario but later also attained government permission to settle on their present lands on the Thames River. In 1819 a Chippewa (Ojibway) reserve was created next to the Deleware community and in 1840 the two reached an agreement to share the land. Today there are two Deleware communities in southwestern Ontario.

Although the Deleware language is from the Algonquin language it has evolved into a distinct language separate from the other Anishinabeg language groups. 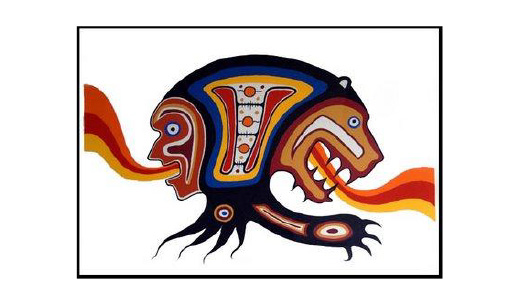 Oji-Cree people (also known as northern Ojibway) speak a dialect that is more closely related to Ojibway derived from the Algonquian language. However, this language has been influenced by the Cree dialect. Oji-Cree communities are located in northern Ontario between Ojibway and Cree speaking communities. This language is a transitional language that has evolved due to the close proximity and relationships that have existed for many generations between the Ojibway and Cree in northern Ontario. This is one of a few North American indigenous languages that is growing in numbers of fluent speakers.

Contact with Europeans began in 1670 when the British crown granted a charter to the Hudson’s Bay Company to establish fur trading posts along the shores of Hudson’s and James Bay. For over one hundred years the British and the French fought for control of the fur trade throughout northern Ontario. This became the primary industry for First Nations people up until 1990 when the Hudson’s Bay Company ceased to buy furs. It was through the relationships that formed between First Nations and European fur traders that the Métis Nation was born. It was not until 1905 and 1930 that treaties were signed with the Ojibway and Cree peoples of northern Ontario. 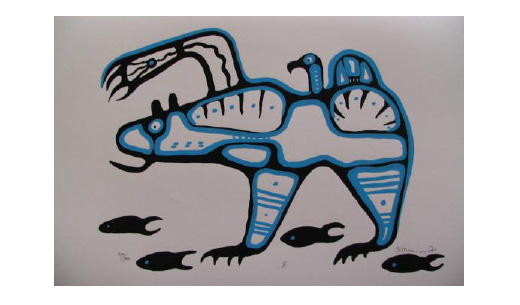 The Cree people represent the largest population of First Nations people in Ontario. They also have the most fluent speakers of their language. Cree is the first language of most Cree people. Located in northern Ontario most of their communities are accessible by air only. The Cree language is a distinct language group that has evolved from the Algonquian base. Like their Anishinaabe cousins the Cree have migrated from the Atlantic coast to the Rocky mountains.

Different versions of the Cree dialect can be identified by the different territories they inhabit. Within northern Ontario there are the Moose or Moose Factory Cree in the east and the Swampy Cree in the west. Once again these people have been the backbone of the North American fur trade since the Hudson Bay Company established trading posts on the shores of Hudson and James Bays beginning in 1670. Aside from the battles between the English and French over the fur trade during the first 100 years, the Cree have remained relatively sheltered from European conflict over North America. Until recent times Cree contact with Europeans was mainly limited to hunting, trapping and guiding. It has only been since the treaties (1905 and 1930) were signed that the provincial government has begun to exploit the natural resources of this region. Since then new forms of contact and relationships with Canadians have emerged. This process of contact has resulted in the First Nations communities of northern Ontario experiencing some of the worst health conditions of all groups in Canada.

The recent hunger strike by Attawapiskat Cree Chief Spence is her attempt to draw the attention of Canadians to the deplorable conditions that her people live under. Some people equate the current living conditions of most northern First Nations people to that of third world communities. 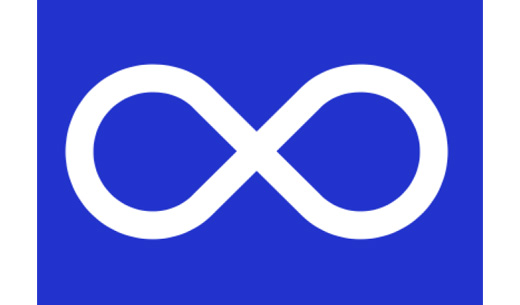 Prior to Canada’s crystallization as a nation, a new Aboriginal people emerged out of the relations of Indian women and European men. While the initial offspring of these Indian and European unions were individuals who simply possessed mixed ancestry, subsequent intermarriages between these mixed ancestry children resulted in the genesis of a new Aboriginal people with a distinct identity, culture and consciousness in west central North America – the Métis Nation.

The Métis people were connected through the highly mobile fur trade network, seasonal rounds, extensive kinship connections and a collective identity (i.e., common culture, language, way of life, etc.). Distinct Métis settlements emerged throughout what was then called “the Northwest”. In Ontario, historic Métis settlements emerged along the rivers and watersheds of the province, surrounding the Great Lakes and throughout to the northwest of the province. These settlements formed regional Metis communities in Ontario that are an indivisible part of the Metis Nation.

"COME WALK IN MY MOCCASINS"

Come Walk in My Moccasins is a free monthly e-newsletter to help both parents and professionals better understand, appreciate and include First Nations, Métis and Inuit stories, teachings, language and related activities in children’s daily experiences.

Come Walk in My Moccasins is created with the guidance of Elders and Knowledge Keepers and by the Indigenous Family Literacy Circle – a network of Indigenous and non-Indigenous service providers who work with families with young children.

ABOUT US TOPICS TEACHINGS Who We Are JORDON’S PRINCIPLES